How To Get Rid Of Bed Bugs

What You Need To Know About The Fight Against Bed Bugs

Before we get into how to get rid of bed bugs, it is important that you understand what you're up against. Imagine taking a team of trained Navy Seals back in time to fight a battle against an elite Roman legion. Who do you think would win?

While the Roman army was a terror in its age, we've learned a few things since then. Not only are Navy Seals superior in technology, they are superior in strategy as well. Knowledge is the strongest of weapons. But what does this have to do with bed bugs? 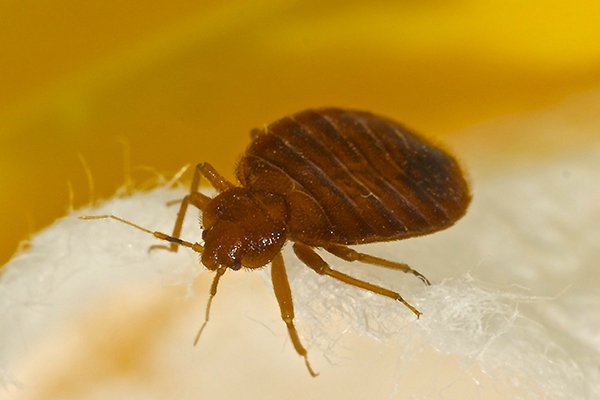 The Bed Bug's Defense Against Pesticides

Bed bugs have been around for a really long time. They have been dwelling almost exclusively with humans since the dawn of time, meaning these are not novices when it comes to infesting homes. Bed bugs have become experts in avoiding detection and our efforts to exterminate them. If you attempt to treat bed bugs yourself, you can expect the bed bugs in your home to flee into your deep into your walls until the threat passes. While this makes it seem as if those pest control measures were successful, this will only produce a lull in bed bug bites for a short while.

Not only do bed bugs have knowledge and experience, but it is also in their nature to adapt. Studies have shown that these pests are able to adapt to the threat of pesticides by producing a chemical-resistant skin, also called a cuticle. During development, bed bugs go through 5 instars; between each of these stages, bed bugs will shed their skins. When each new cuticle forms, it can be stronger and more resistant to insecticides than the previous skin. This is why if you try to use chemical treatments to get rid of bed bugs, you need to be sure that you get them the first time. This requires an education in pest control as well as training in pesticide safety.

What You Can Do To Get Rid Of Bed Bugs

Avoid using traps, pesticides, borax, and other similar products to kill bed bugs. This includes attempting to heat your home or apartment to high temperatures to kill bed bugs. DIY heat treatments are dangerous and can end with the loss of life and property. Plus, you aren't likely to get rid of a bed bug infestation using these methods. In fact, it is more likely to lengthen your infestation period by driving the bugs deep into hard-to-reach areas of your home. An adult bed bug can live many months without a blood meal and these pests are more than capable of waiting for you to grow tired of keeping up with treating your home.

However, there are some things you can do to avoid bed bug problems:

What We Can Do To Get Rid Of Bed Bugs

The best way to get rid of bed bugs is to call a professional to have them exterminated. At Moyer Pest Control, we use a combination of methods to ensure complete bed bug extermination. Here's how we do it:

If you're currently in a battle against bed bugs and you're located inside our Pennsylvania service area, let Moyer Pest Control get rid of those bed bugs for you. Give us a call today to get started with our bed bug control services! 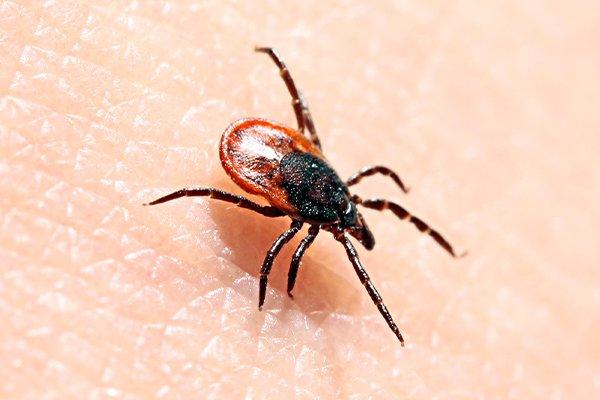 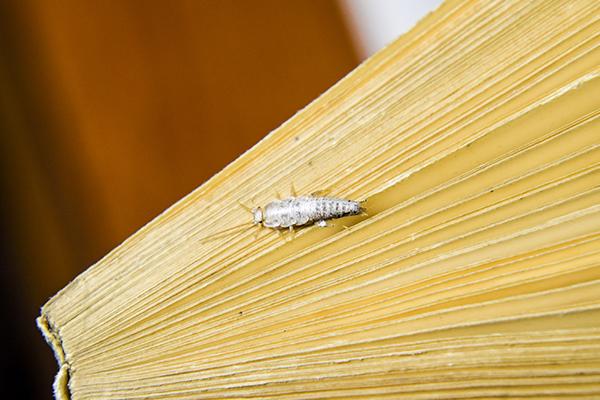 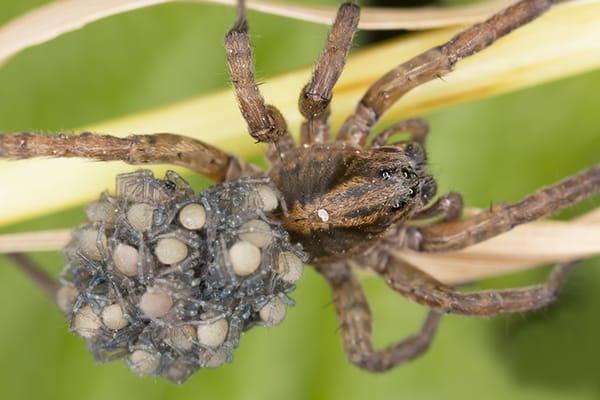