There is nothing worse than having foul odors inside your home. From skunks living in crawlspaces to food burning inside the oven, awful odors make living a little less fun. As summer is coming to a close here in Souderton and temperatures begin to drop, these stinky pests will be looking for a way into your home. We are talking about stinkbugs. If your home does not already have protection against these smelly pests, right now is the right time to start preparing. Here is everything you need to know to keep stink bugs out of your Souderton home.

What Are Brown Marmorated Stink Bugs?

Brown marmorated stink bugs are the most common species of stink bug found here in America. These pests are best identified by their shield-shaped bodies and mottled grayish-brown color. As their name would suggest, stink bugs stink. They emit a foul odor when squished or threatened. This pungent smell is often likened to that of burnt tires or cilantro.

Stink bugs were first introduced to America in the 1990's, however, they were not identified or given their name until September 2001. Although first spotted in Pennsylvania, stink bugs quickly spread to nearly every state. 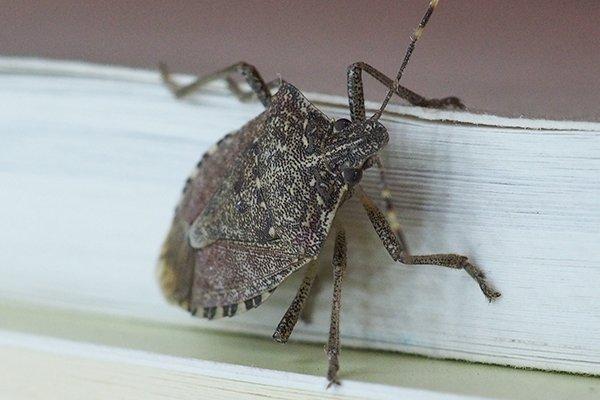 When Are Stink Bugs The Biggest Problem?

During the spring and summer months, stink bugs are primarily agricultural pests. It isn’t until temperatures start to drop during fall that these smelly pests begin invading homes. Problems usually start as large numbers of stink bugs congregate on the exteriors of homes to catch sunlight and stay warm. From here stink bugs look for holes in the exterior of the home, entering in as they can. The more gaps, cracks, and holes your home’s exterior has, the more stink bugs you will find inside come late fall.

What Do Stink Bugs Do After They Get Inside?

Stink bugs only enter into homes for one reason, to survive. Once they are inside they will begin to settle down. Since stink bugs are not the most intelligent creatures, you will notice them making no effort to hide or avoid danger. It will be easy to spot them out in plain view buzzing around, crawling over TV screens, and wandering aimlessly wherever they feel like it. You can even trap one in your hand with minimum effort, although due to their stench, this is not advised.

The good news is, stink bugs aren’t dangerous. They aren’t known for spreading any major diseases and they pose no real harm to you, your family, or your pets.

How To Prevent Stink Bugs

Since stink bugs have not yet begun invading homes here in Souderton, right now is the time to begin preparations for their arrival. To make sure your home has the defenses needed to keep stink bugs at bay, here are a few tips you should try:

For a more efficient solution for stink bugs, get the experts here at Moyer Pest Control involved. We can get your home the protection it needs before stink bug season hits. Then all you have to do is sit back and enjoy your pest-free home.

Reach out to us today to discover the benefits of high-quality pest control services.

Moyer Pest Control received an average rating of 4.6 out of 5 stars from 33 reviews. Read Google Reviews 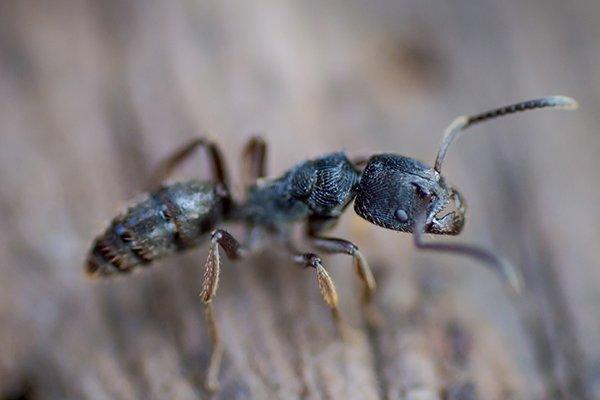 Why Are There Ants In My New Castle Home? 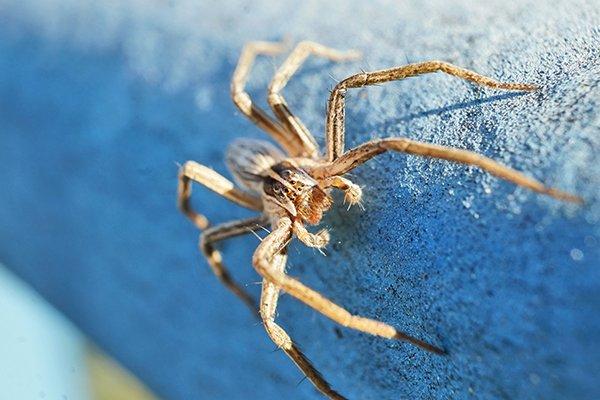 What Happens To Spiders In New Castle In The Winter? 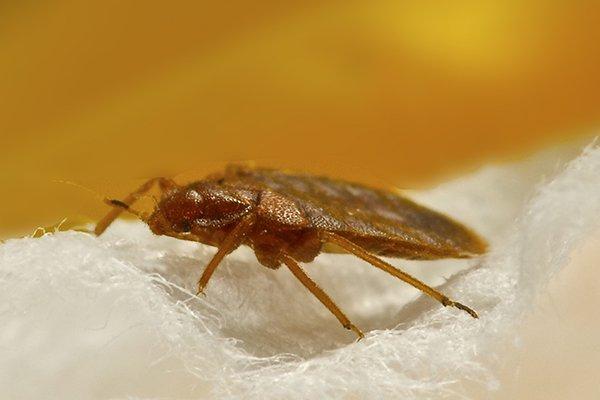