Where Stink Bugs In PA Spend The Winter

Home › Blog › Where Stink Bugs In PA Spend The Winter 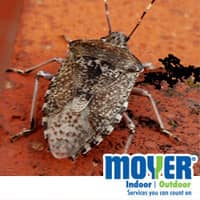 The spring will be here before we know it and if you are already beginning to notice stink bugs becoming active in your Pennsylvania home then you are not alone. But if they are considered more of a fall pest then how did they survive this whole winter? And where were they hiding? Truth be told, overwintering is very normal stink bug behavior. Like many other pests, stink bugs are most active in the fall (when they are looking for a nice, warm place where they can spend the winter), then inactive through the winter, and wake up again in spring.

There are many different species of stink bugs but the ones that are most commonly found in Pennsylvania are the brown marmorated stink bugs. A fun fact, the brown marmorated stink bug was first introduced into the U.S. right in Allentown, PA back in 1998. Stink bugs in PA are best identified by their brown coloring and shield shaped body. And let’s not forget, the foul odor they emit when they are threatened or crushed.

If you are experiencing activity with stink bugs now then it is likely that they have been in your home since last fall. Stink bugs actively seek a warm and safe place to overwinter each fall and then you probably won’t notice them until the following spring when the temperatures warm up again. The good news is that stink bugs do not pose any serious threats to humans as far as spreading disease or causing damages in the home. They don’t even reproduce inside of homes but before you get too excited, you should know that stink bugs do not travel alone. They are often found in large groups, which makes an infestation of stink bugs hard to get rid of.

Common places for stink bugs to overwinter are remote areas like inside of walls, the attic or crawl spaces where they will not be disturbed. It only takes a small crack on the exterior of the home to introduce an infestation of stink bugs. So the best way to avoid stink bugs overwintering in your home is to be sure that there are no openings on the exterior of the home. A thorough inspection should be done each fall to ensure the home is properly pest proofed.

In addition, for residents in Allentown, Blue Bell, Souderton and throughout our PA pest control service area, signing up for a year round pest protection plan will ensure that stink bugs find another location to spend the long winter. To learn more about how to get rid of stink bugs and prevent future pest infestations, please contact Moyer Indoor | Outdoor today! 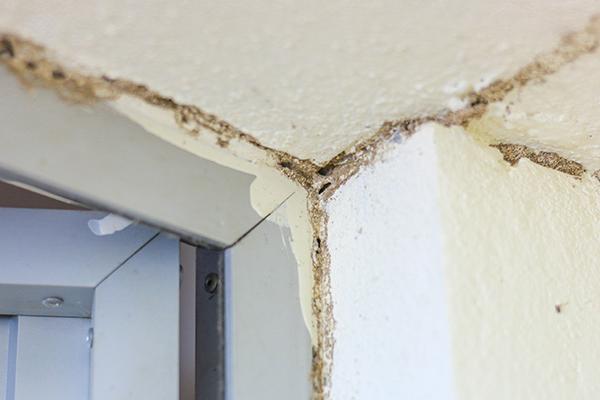 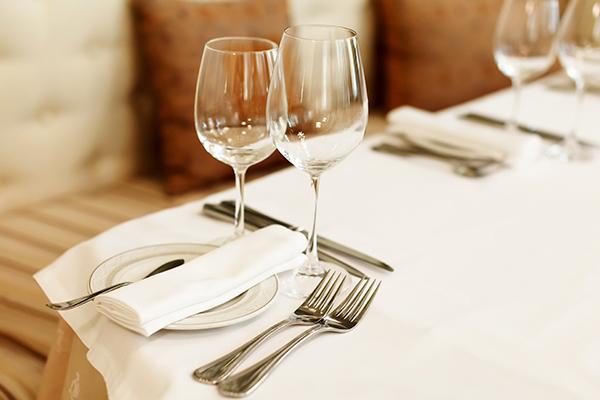 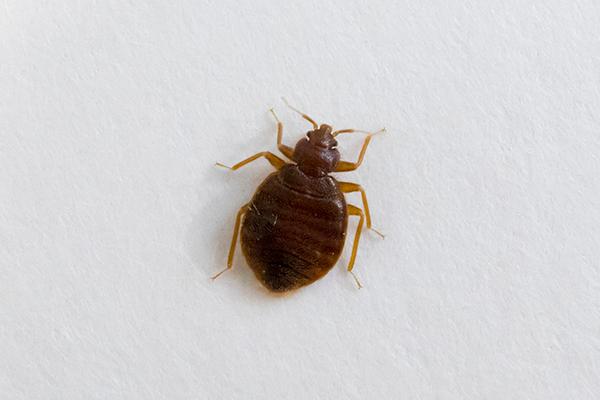 How Do Bed Bug Problems Start In New Castle?