Spiders are commonly found in and around gardens in New Castle. While this is their natural habitat, you don’t want spiders making themselves comfortable too close to your New Castle home. While spiders can be beneficial by killing insects and other pests that live in your home and yard, these arachnids are more than just a nuisance when they move inside.

If you want to learn how to avoid a spider problem, our pest experts are here to give you some helpful information about spiders including our recommended spider prevention tips and the benefits of New Castle pest control when it comes to combatting household spiders. 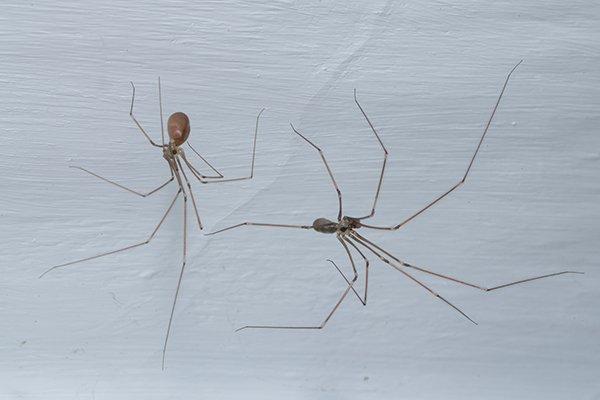 Types Of Spiders In New Castle

In New Castle, you will find black widow spiders, brown recluse spiders, cellar spiders, white-tailed spiders, and wolf spiders. The black widow and brown recluse are dangerous. Neither of them are overly aggressive and they prefer to hide in dark areas such as basements and garages. However, these species are venomous and a bite from one of these spiders can be very serious and will require prompt medical attention.

Wolf spiders are widespread here in New Castle. They are large, hairy spiders that can be quite alarming due to their appearance and the way they chase down their prey instead of catching it in webs. However, aside from black widow and brown recluse spiders, none of the spider species mentioned above, including the wolf spider, are dangerous to your health. They are nuisance pests and mainly create issues when their population grows out of control.

Spring and summer is the peak time for spiders to build webs in New Castle homes. As the weather starts to warm up, spiders will come out to hunt for food and build their webs near homes and other buildings. During this time of year, spiders hunt for insects and other pests. They may even make a funnel or funnel-like structure out of their webs on the outside of your home’s foundation right up to the door or window so that if an insect crawls inside, they will not be able to escape.

How To Prevent Spiders From Entering Your New Castle Home

The best plan of action to deter spiders from becoming houseguests is to deprive them of necessities such as food, shelter, and entry points. Below are some useful spider prevention tips to help keep spiders from coming into your New Castle home:

Even after spider-proofing, you could still get the occasional uninvited spider, but if spiders are becoming an ongoing presence in your house, it's time to contact the professionals with the knowledge, training, and expertise needed to keep your New Castle home pest-free. Call Moyers Pest Control to find out more about the New Castle, DE spider control options we offer. 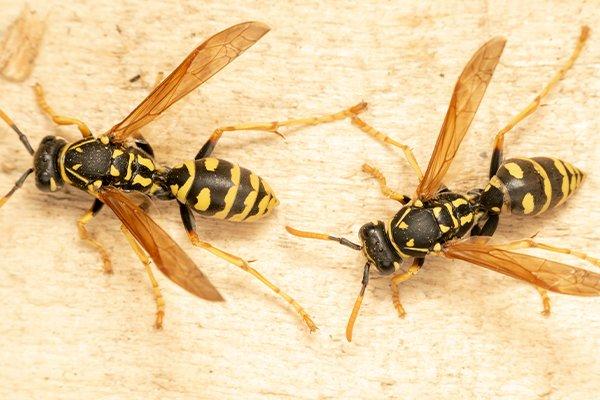 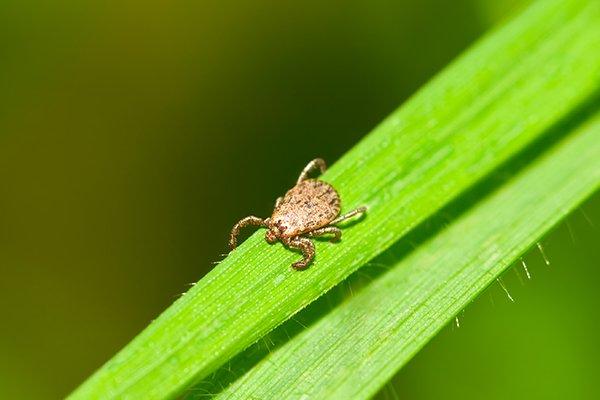