Do you know that most cockroaches don't like to be seen? Not only are they nocturnal, but they also prefer to stay in tight, protected gaps and cracks. They won't run around your home in the wide-open spaces. This can make it difficult to detect a cockroach problem. Often, health issues caused by cockroaches go misdiagnosed because families don't realize they have a cockroach infestation. So we've decided to put together this quick guide to help you recognize a cockroach infestation early.

What To Look (And Smell) For

If you have a roach infestation, the cockroaches will leave some things around for you to find:

Casings: Some cockroaches keep their eggs in a casing called an Ootheca. These vary in size, depending on the species of the cockroaches. If you look closely at an ootheca, it looks a little bit like a tiny purse. But you're not going to open it up and find coins. These rectangular pouches hold slimy, translucent, white eggs.

Excrement: Cockroaches leave their excrement in many places. This black, sticky material can be found on walls as well as floors. At first glance, it might look like someone sprinkled pepper around. But it isn't pepper.

Smells: One of the ways cockroaches communicate with each other is by using Pheromones. A pheromone is a chemical scent an animal excretes to affect the behavior and physiology of others within its species. Scientists have found as many as 40 different chemicals in the feces of cockroaches that could act as pheromones. While cockroaches communicate many things to each other through pheromones, these chemical smells will communicate only one thing to you, if you start smelling them. They will make you want to find out where that oily, musky smell is coming from and get rid of it. But long before cockroach smells leak out and begin to bother you, you can go sniffing around to see if you have an infestation. 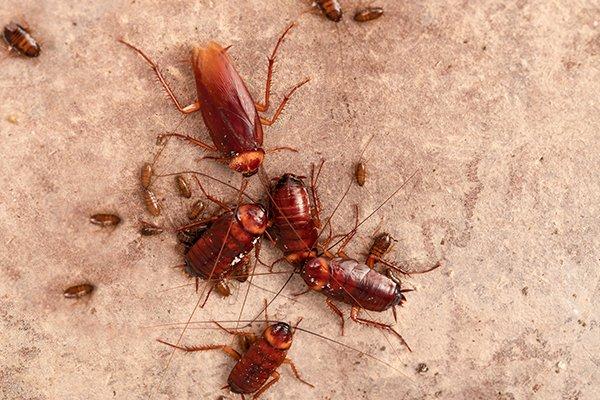 Where To Look For Cockroaches

The warning signs listed above are not likely to be out in the open. You need to look in dark, moist, and hidden locations, such as:

It may be possible to prevent cockroach infestations from taking root inside your West Chester home by applying a little elbow grease. If you reduce attractants that draw cockroaches to your home (or make them want to stay inside your home) and address gaps, cracks, and holes in your exterior, you might be able to keep these insects out. However, once they've gotten in, it is wise to seek the assistance of a licensed pest control professional.

Cockroaches can be a significant threat for illness. These are dirty insects that can go from your trash to your pantry, or from the cat's litter box to the bristles on your toothbrush. It is disgusting to think about, but it bears thinking about. If you live with cockroaches inside your home, you'll be exposed to harmful microorganisms without realizing it. You shouldn't trust the control of cockroaches to DIY pest control. If your DIY pest control fails, you probably won't know it, and this will leave you and your family exposed to harm.

How Can Moyer Pest Control Help?

Are you dealing with cockroaches? Reach out to Moyer for experienced pest control you can trust. Our team of licensed pest management professionals knows what is required to exterminate cockroaches in your West Chester home and prevent future infestations from plaguing you and your family. Whether you're looking for a one-time service or ongoing residential pest control services, we can help. It's easy to get started. Chat with our online agent right now to ask questions or to schedule a meeting. We're standing by to assist you with all your pest control needs! 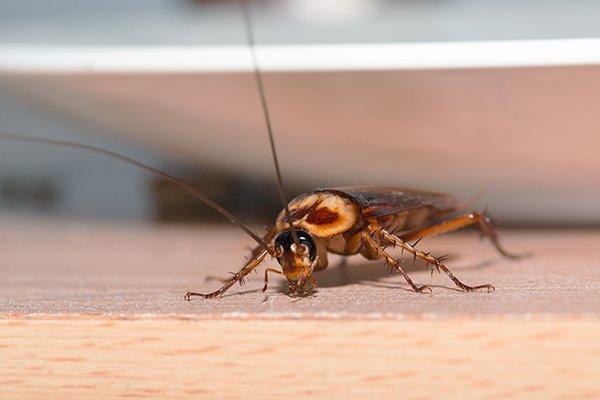 How Can I Stop Cockroaches From Getting Into My West Chester Home? 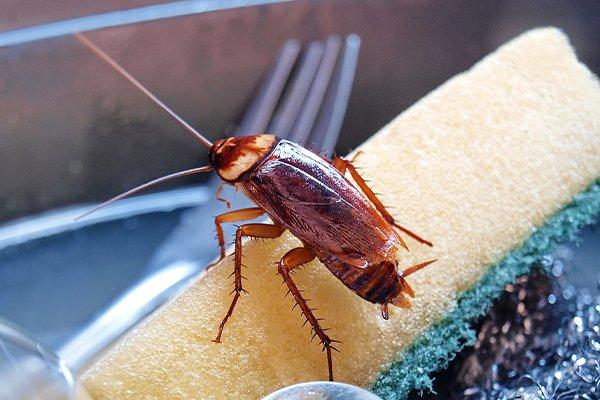 Why Do I Have Cockroaches In My Souderton Home? 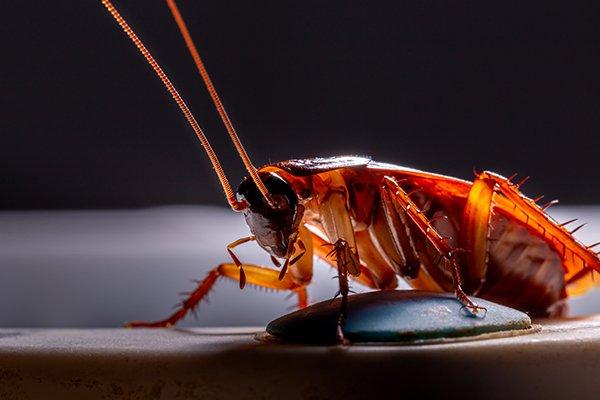