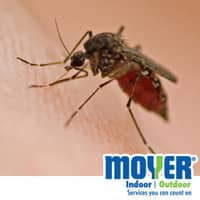 Nationally, 26 people have died from the West Nile virus, according to the latest data from the Centers for Disease Control. Pennsylvania hasn't had any fatal cases yet this year; however state officials say that may not be the case for long.

"Pennsylvania is on track to exceed its highest recorded year ever, which was 2003," says Amanda Witman, spokeswoman for the state's Department of Environmental Protection. There were 237 reported cases of West Nile virus in Pennsylvania, resulting in nine deaths in 2003.

You might ask, if there is a reason for the outbreak this year. Witman says, "the weather over the last 10 months has really produced the perfect storm for mosquito proliferation."

Eight Pennsylvanians have become ill with West Nile virus this year. There were only seven cases for all of last year. To have eight cases so early in the season, precautions need to be taken.

According to Dr. Stephen Ostroff, Pennsylvania's acting physician general, if the situation worsens in the coming weeks, he says more insecticide could be deployed. Ostroff refers to Texas as a worst-case scenario. So far this year, 336 Texans have been infected with the West Nile virus and 14 have died.

"Right now is the time when we're entering the highest risk period," Ostroff says. "So our advice for everybody that's engaged in outdoor activities is to protect yourself from mosquito bites," with either bug repellent or extra clothing. The elderly or people with compromised immune systems should consider staying inside during peak mosquito times, at dawn and dusk.

Crews from Bucks County and the state DEP will be spraying in Falls Township, near Trenton. Smith says parts of the township have tested positive for West Nile. Spraying is also planned for parts of Delaware and Chester counties. 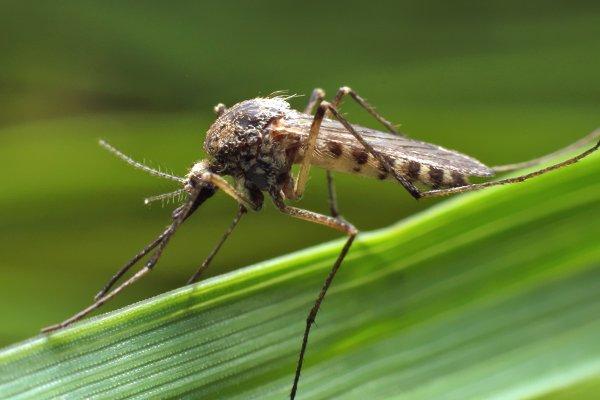