The City Of Bed Bug Love

Philadelphia has won the dubious title of most bedbug-infested U.S. city, according to the annual Most Bedbug-Infested Cities ranking, released today by the world's largest pest control provider.

Philadelphia took the top spot from New York City, which held the title for two years.

The 2012 most bedbug-infested cities include:

The list was created by compiling data from the 300 Terminix branches across the country. The company created the ranking by evaluating service calls from customers, as well as confirmed cases by service professionals.

The 2012 ranking proves bedbugs continue to be a problem across the country, with five cities – Cleveland, Houston, Indianapolis, Miami and New Haven – joining the top 15 this year. Other cities, such as Columbus, Dallas, Philadelphia, San Francisco and Washington, D.C., saw growing bedbug populations this year.

Ohio continues to be a hotbed of activity, with three of its cities making the top 15.

"Bedbugs continue to increase their presence across the U.S.," said Stoy Hedges, an entomologist with Terminix. "While major metropolitan areas are most at risk, it is important to note that bedbugs have been spotted in cities and towns across the country."

"Bedbugs can cause itchy welts and rashes, and may go undetected for months in a home or business," Hedges added. "It is important for consumers to know the signs of an infestation and to have their home inspected by a professional if they suspect a problem."

As travelers prepare to hit the road this summer, Terminix offers tips to slow the spread of bedbugs: 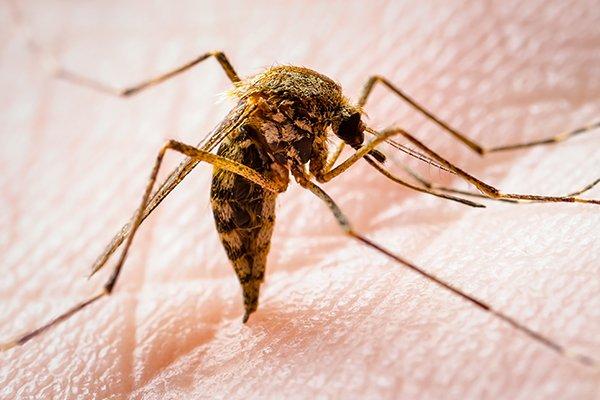 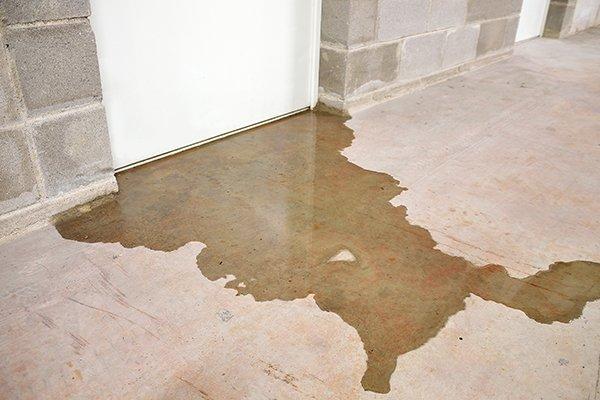 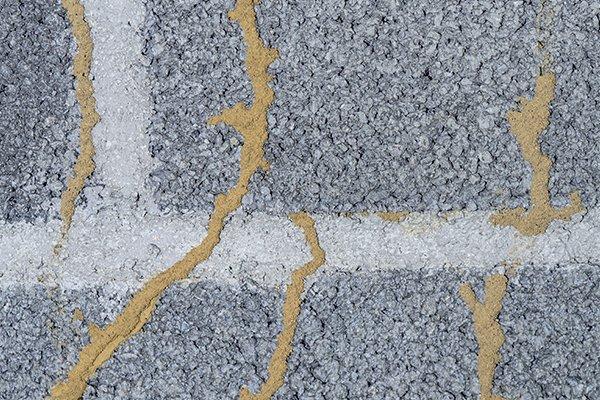 What New Castle Residents Need To Know About Termite Season