How Dangerous Are Roaches In New Castle?

Home › Blog › How Dangerous Are Roaches In New Castle?

If you’re asking yourself, “How dangerous are cockroaches really?” you should know that the answer is: very. Cockroaches are a formidable pest, given their ability to survive in the most difficult of conditions. Some species of cockroaches can live for up to one month without food, one week without water, and one week without their head. Yikes! And it doesn’t stop there. Cockroaches love to be where people are, so that means that they will invade both your New Castle home and business; to them, it doesn’t matter.

Some of the types of roaches that you should be on the lookout for in New Castle are:

While many people think of cockroaches as a gross pest and believe them to be an indication of poor hygiene or poor housekeeping, cockroaches don’t necessarily discriminate. So yes, while a dirty home can give them more of what they need and love, they can also still survive in brutal conditions and off of nearly anything, which then allows them to infest just about any home or building, no matter how clean. 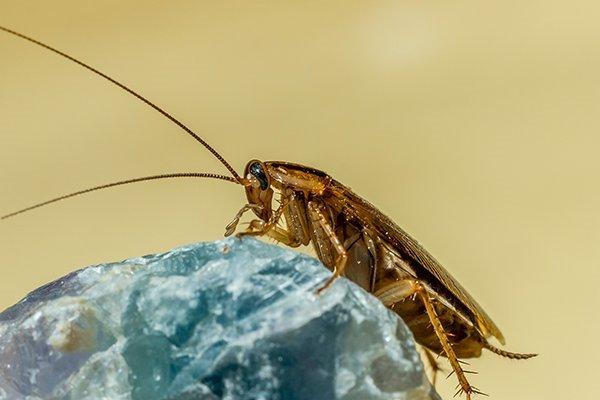 The Harm In A Cockroach Infestation

Before cockroaches break into your home, they’ve spent a good amount of time hanging out in unsanitary conditions, making them a doubly unwanted guest in your home. A few of the key ways in which roaches negatively affect your life are:

Because cockroaches can survive in truly difficult conditions, their tenacity makes it nearly impossible to remove an ongoing infestation on your own and can actually prove to be a potentially dangerous task to attempt. At the first sign of a cockroach problem, call the professionals at Moyer Pest Control. 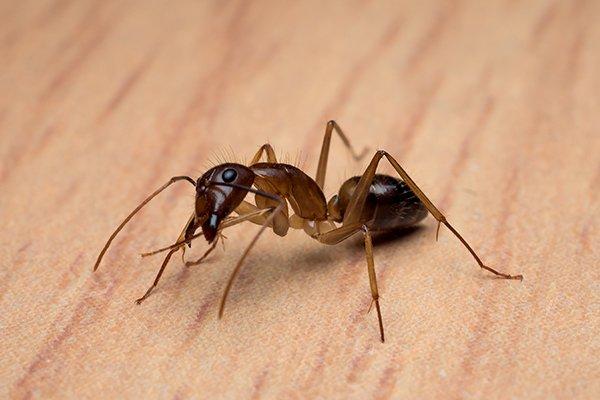 Prepare Your Souderton Home Against The Fall Carpenter Ant Resurgence 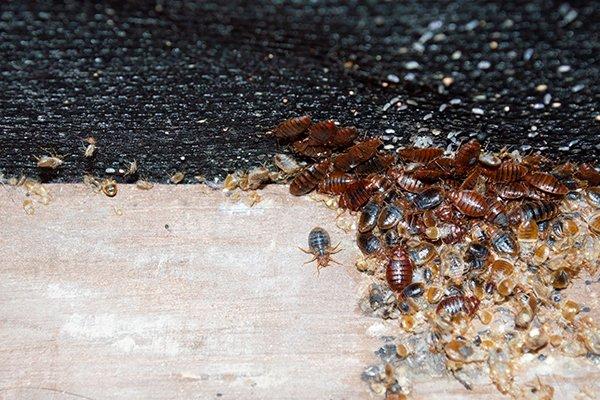 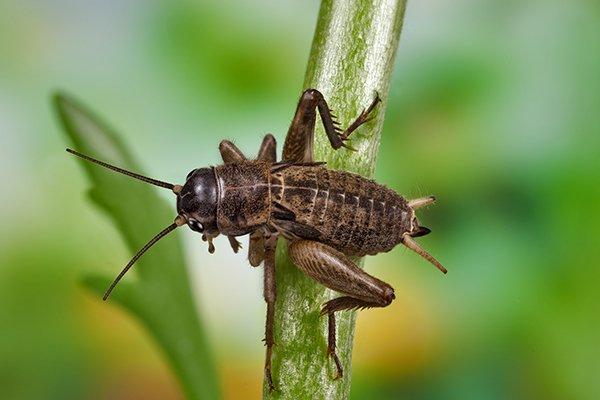