A Helpful Guide For Spiders In Your Souderton Home

Home › Blog › A Helpful Guide For Spiders In Your Souderton Home

Spiders are reclusive pests that can find their way into any Souderton home. These pests are arachnids, possessing eight legs and no antennae. For the most part, having spiders in your home can be beneficial. For example, did you know that spiders are natural predators for many common nuisance pests? There are, however, some species of spiders in Souderton that are proven to be dangerous pests. Therefore, it’s best to keep spiders out of your house to keep your family safe.

Please use this helpful guide to learn more about common household spiders in Souderton and how Moyer Pest Control delivers effective home pest solutions guaranteed to get rid of spiders.

Types Of Spiders Around Souderton

Here in Souderton, there are several common household spiders you may discover living in or around your home, including the following:

Although each of these spider species has its distinctive features, it is always best practice to consult with a pest management professional in Souderton for help identifying and preventing these pests. 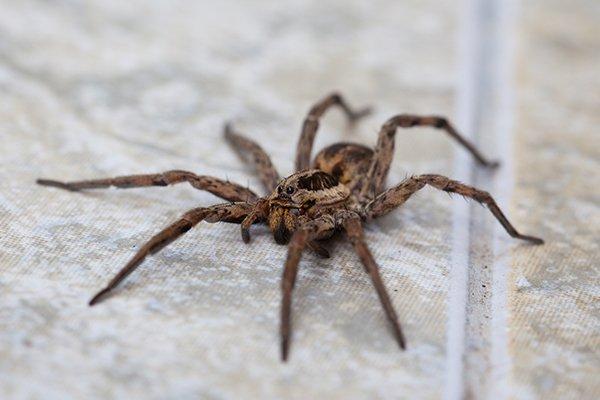 The Most Common Spider In Souderton

Of the three spiders listed above, the wolf spider is the most common spider species in Souderton, and they stand out from other species in several ways:

Wolf spiders can appear scarier than other spiders, but these pests are harmless to people. Still, your local pest professionals are standing by and ready to offer a hand at removing wolf spiders and others pests from your home.

How Home Pest Control Can Help

Spiders are resourceful pests and can be very difficult to eliminate independently. In fact, many do-it-yourself methods of spider control simply can’t do the trick and can prove to be dangerous to you and your family.

It may be challenging to control spider populations in your home, but there are steps you can take to keep spiders out of your house. For example, you can keep shrubs and bushes trimmed away from the siding or exterior of your property and seal any holes or cracks around your doors, windows, and basement to reduce entry points. However, the best way to get rid of spiders is to rely on your trusted Souderton pest control professionals with all your residential exterminating needs.

Moyer Pest Control is your trusted pest management provider in Souderton and the surrounding areas. Our highly trained team of local pest experts will identify, treat, and prevent our area’s most challenging pest pressures. To get started with our reliable home pest control solutions, give us a call today! 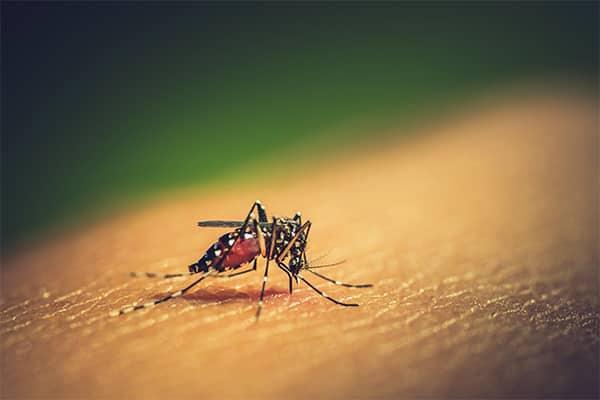 How To Reduce The Amount Of Mosquitoes On Your Souderton Property 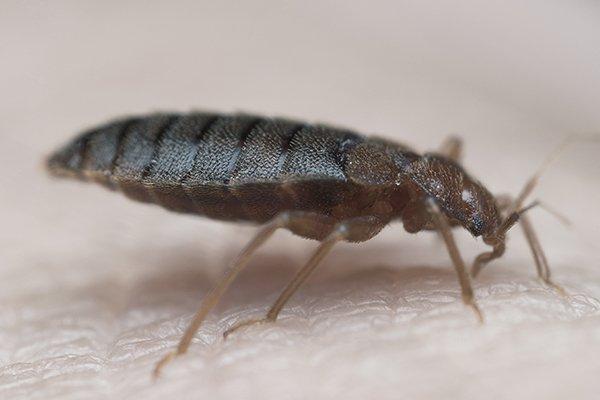 Is High Heat The Answer To Bed Bug Infestations In Souderton? 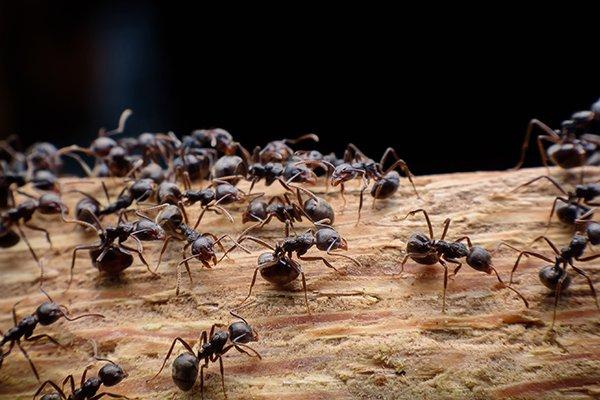 What Do Carpenter Ant Infestations In New Castle Look Like?